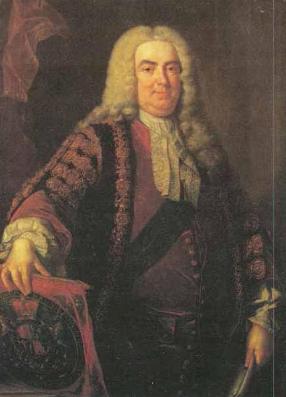 The ministers of the cabinet were quite upset by the message from the Chief of Security stating that they would all have to change the four-digit room numbers on their offices.
— It is a matter of security to change such things every now and then, to keep the enemy in the dark.
— But look, I have chosen my number 1033 for good reasons. I am the Prime minister, you know!
— I know, so therefore your new number 8179 is also a prime. You will just have to paste four new digits over the four old ones on your office door.
— No, it’s not that simple. Suppose that I change the first digit to an 8, then the number will read 8033 which is not a prime!
— I see, being the prime minister you cannot stand having a non-prime number on your door even for a few seconds.
— Correct! So I must invent a scheme for going from 1033 to 8179 by a path of prime numbers where only one digit is changed from one prime to the next prime.Now, the minister of finance, who had been eavesdropping, intervened.
— No unnecessary expenditure, please! I happen to know that the price of a digit is one pound.
— Hmm, in that case I need a computer program to minimize the cost. You don’t know some very cheap software gurus, do you?
— In fact, I do. You see, there is this programming contest going on… Help the prime minister to find the cheapest prime path between any two given four-digit primes! The first digit must be nonzero, of course. Here is a solution in the case above.

The cost of this solution is 6 pounds. Note that the digit 1 which got pasted over in step 2 can not be reused in the last step – a new 1 must be purchased.

One line with a positive number: the number of test cases (at most 100). Then for each test case, one line with two numbers separated by a blank. Both numbers are four-digit primes (without leading zeros).

One line for each case, either with a number stating the minimal cost or containing the word Impossible.